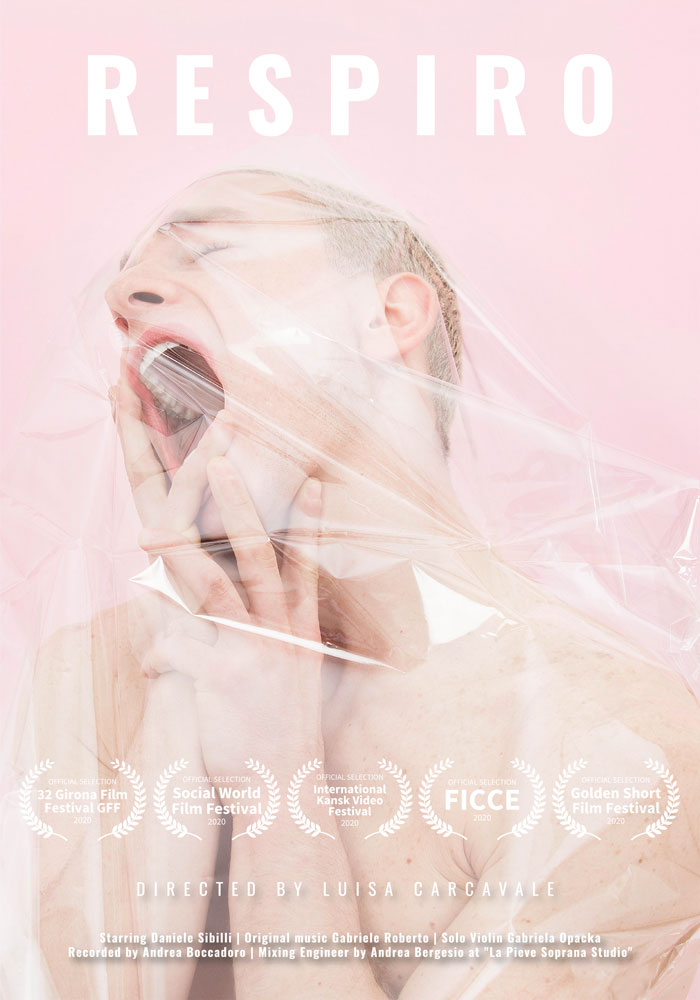 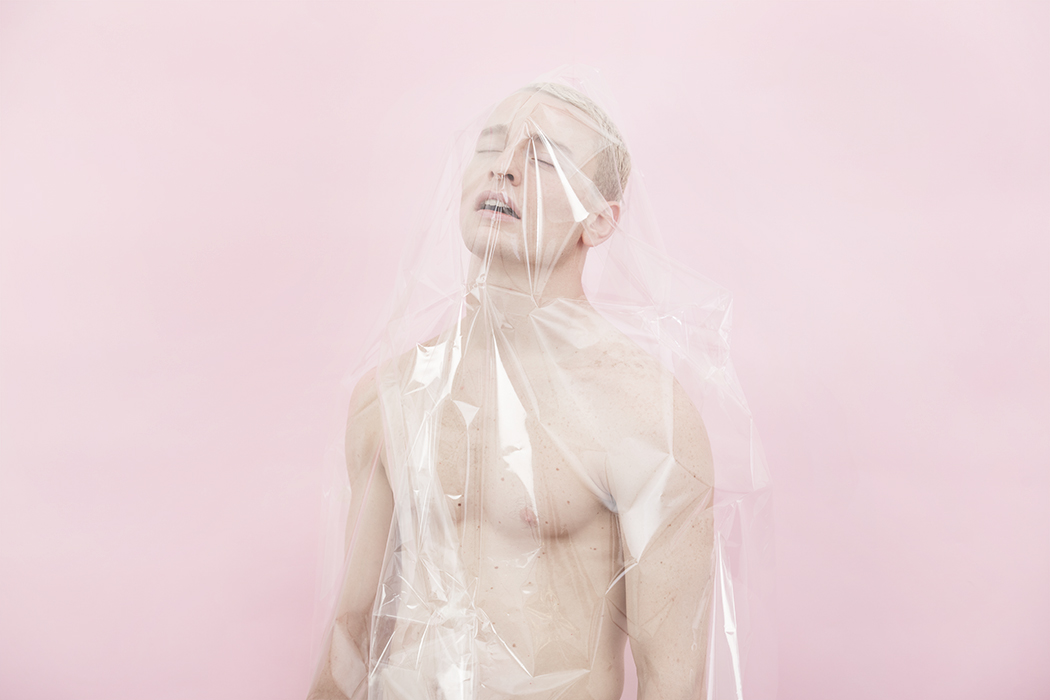 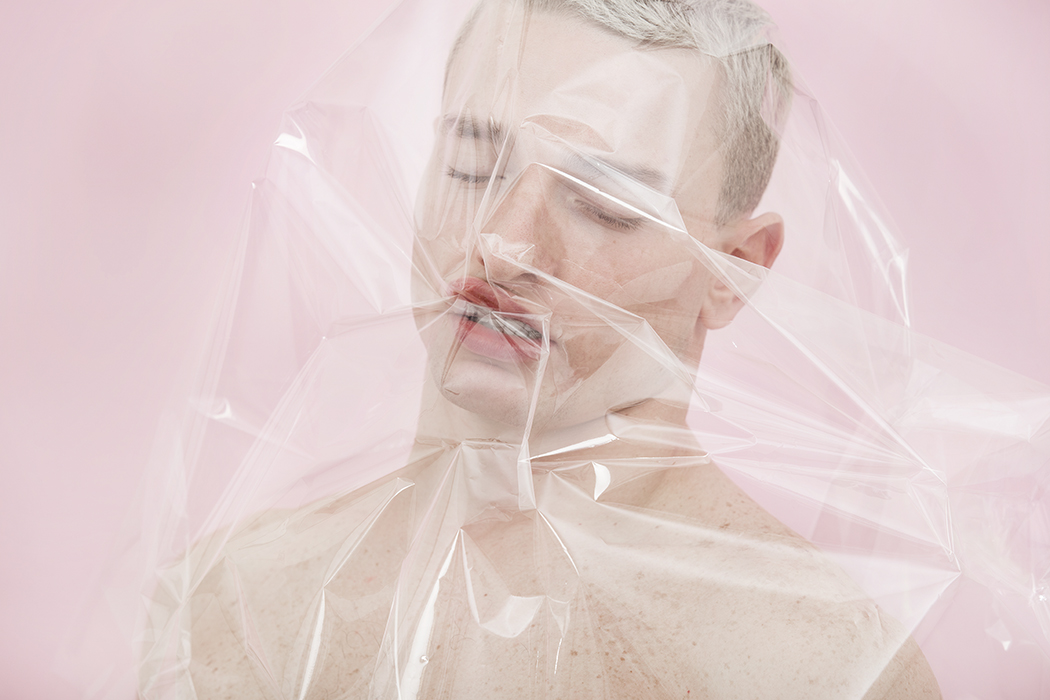 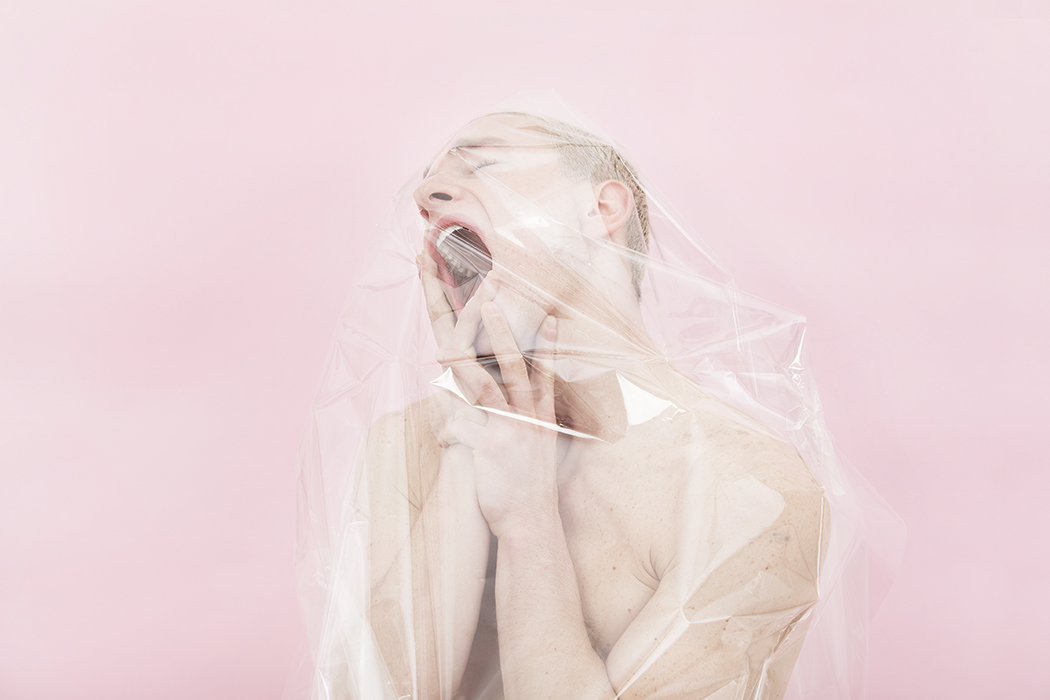 Respiro is a video work which intensely dialogues with the viewer, proposing a highly unsettling visual metaphor.

Its intent is to produce an immersive and engaging sensory experience which , at times , can also be disturbing to those who observe it.

Respiro has led me to a strongly intimate imaginary realm , causing to reflect on all those causes and effects that have, in my personal artistic research , caused the social changes that I live.

Respiro is conceived as a video installation, a single projection in an empty room, where the music and the images that follow one another envelop both the protagonist and the spectator.

This condition is designed to trigger a reaction that stimulates that special creative ability to relive, by viewing the projection, a very personal physical emotion.

The sensations that are created range from the well-being that comes from living within one’s comfort zone, to recognizing the courage to resist by not abandoning a certain condition, from the
overwhelming sense of apnea , to regaining the ability to breathe deeply , something which relieves us when we feel as if we are suffocating.

The filmic construction of this work is imagined and created to produce, through an intense dialogue with the original soundtrack, a clearly recognizable rhythm which, combined with the aesthetic component, already present in my other works, redefines a visual path, which aroused certain sensations normally only strictly physical.

The recurring presence of plastic , its transparencies and its reflections, the continuous alternation of air within it which changes its shape, as well as the perception of the body on which it rests, is a symbolic element with an open meaning which also has the goal to shine a light on the recent environmental issues . 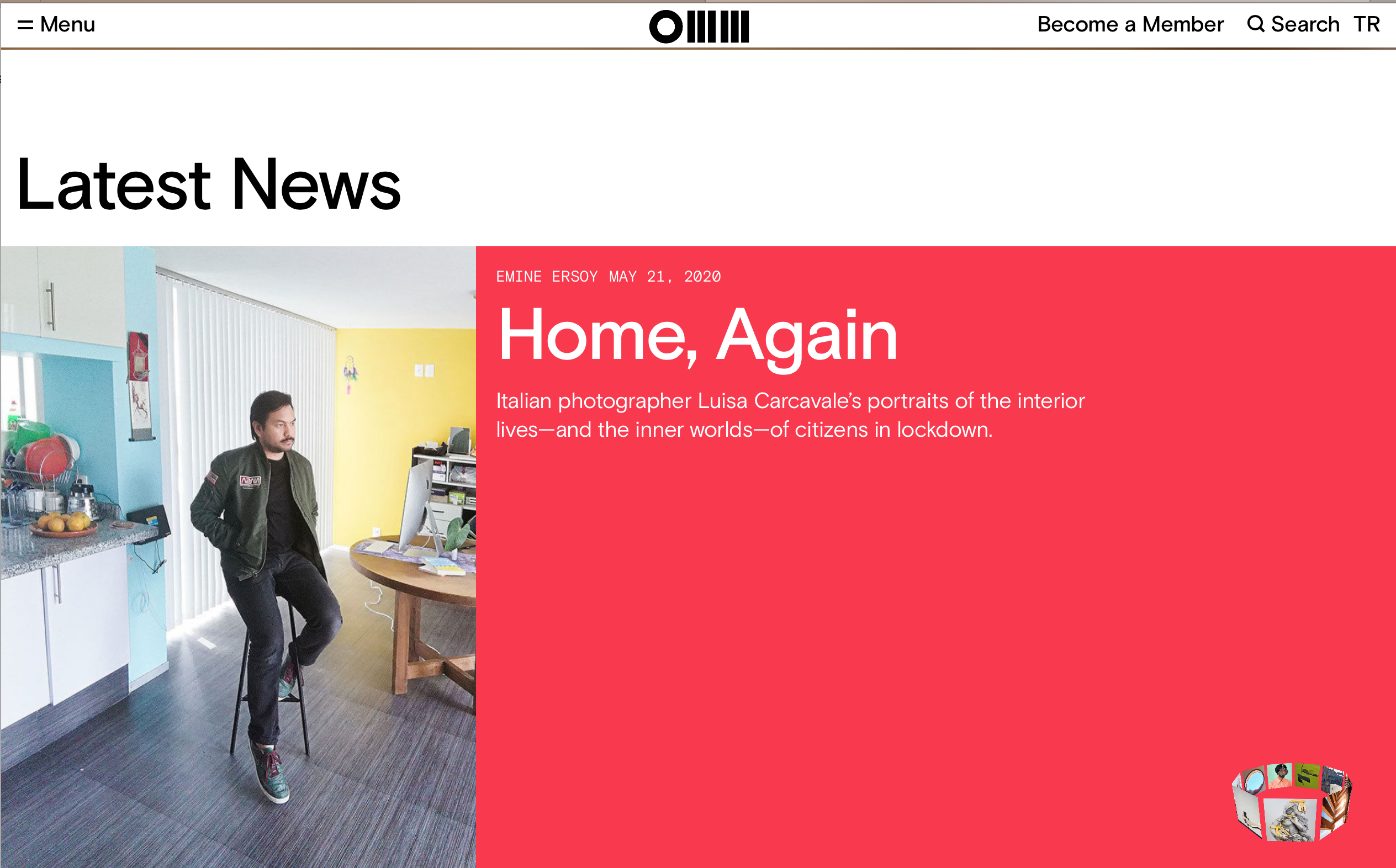